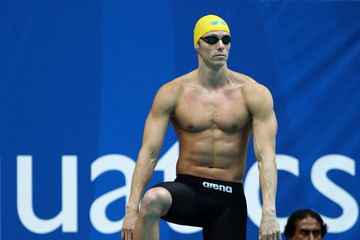 Dear followers and supporters, you will by now know that the International Swimming Federation (FINA) applied a one-year suspension to me. This resulted from testing an out-of-competition urine control sample on 18th May 2019, which tested positive for two metabolites of GW50516 (Cardarine) which is a hormone and metabolic regulator. The suspension ends on May 17th this year.

I want to share the full story with you, so there’s clarity and because I’m very mindful of my responsibility as a role-model for younger swimmers.

As athletes, our bodies are our livelihood. And as is the norm, we all use a range of nutritional supplements to keep the body in the finest possible condition.

In May last year I was taking a variety of supplements, all carefully selected, to avoid any possibility of inadvertently dosing on something not allowed. I was not at all concerned about providing a urine sample as I had been tested dozens of times previously, both in and out of competition, and all such tests had been negative for banned substances. I had tested negative for any such contamination in two tests before May 2019 and for two tests immediately after the one found to contain a trace of the substance. Regretfully, by the time FINA notified me of the positive test, there was none of that month’s supplement supply left.

I would never knowingly take a banned substance and much less a substance known to carry cancer, heart attack and stroke risks. At my own expense, I paid for testing of new batches of the supplements I’d been taking, to track down the source of the problem. This proved to be unsuccessful.

It’s important to note that FINA would normally apply an automatic two- or four-year ban for doping based on the evidence. I sat in Lausanne with FINA officials for over seven hours, answering any and all questions. It’s testament to FINA’s understanding that this was possibly inadvertent cross-contamination, that I received only a one-year ban.

I have never, in my decades of competition, taken performance enhancing substances and never would. The minimal concentration of Cardarine in my urine – just 1.3 nanograms – is confirmed by lab technicians and experts to indicate that this could have been caused by product contamination. The detection time for just one dose of Cardarine, is up to forty days. So, had I been intentionally taking it, all five tests would have proved positive.

I have always aimed at retiring from competitive swimming one day, with an unblemished record. This incident has been personally devastating and very stressful because I can say with hand on heart, I have never knowingly taken any banned substance. Those who know me, know of my long-term commitment to clean sport.

To prevent any possible repeat of the situation I am now recording batch numbers and keeping a quantity of pills and powders aside, from whatever batch I take, so they can be independently tested should any sample abnormalities ever again be detected.
I used to think the world of illicit supplementing was straightforward. That you either took supplements or you didn’t. And frankly, I disbelieved other athletes when they claimed contamination. I now know from painful experience that it isn’t quite that simple.

At the FINA hearing I pledged my support irrespective of what their sanction was. I asked FINA if I can assist in educating upcoming athletes on the real risks of taking supplements, as well as the safety measures we now know need to be in place. I’m also involved in the development of a supplement information app that will assist tested athletes in the future.
It remains my ambition to compete in the Olympics this year, if possible. My commitment to maintaining the highest standards of ethics and fairness in all sport, remains undimmed.

I don’t want to engage in endless discussion about this matter because my focus needs to be on training and doing what I do best. This statement, with your kind understanding, will therefore please serve as my final word on the matter.
Thank you for your understanding and continued support. Yours very sincerely, Roland.

For further information on the escalating problem of cross contamination in supplements:
http://taylorhooton.org/sarms-cause-increasing-number-posi…/

To understand the dangers of GW50516 (Cardarine):
https://selfhacked.com/blog/gw501516-cardarine/

Want to join the discussion?
Feel free to contribute! 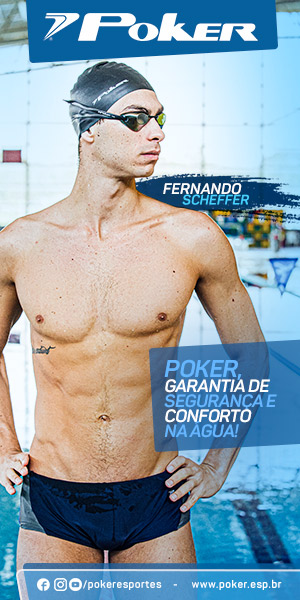